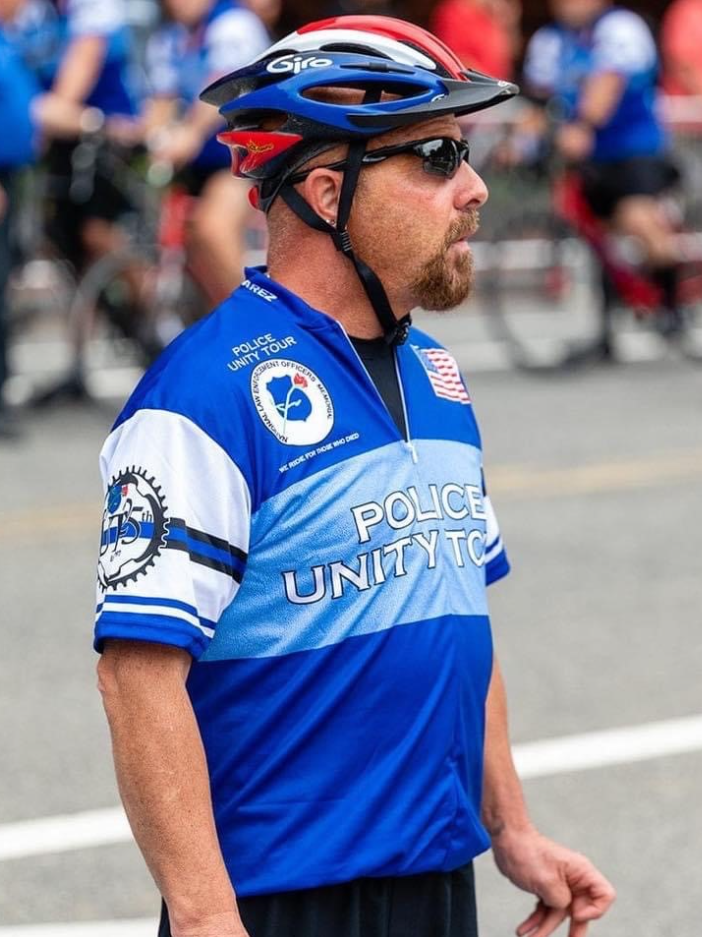 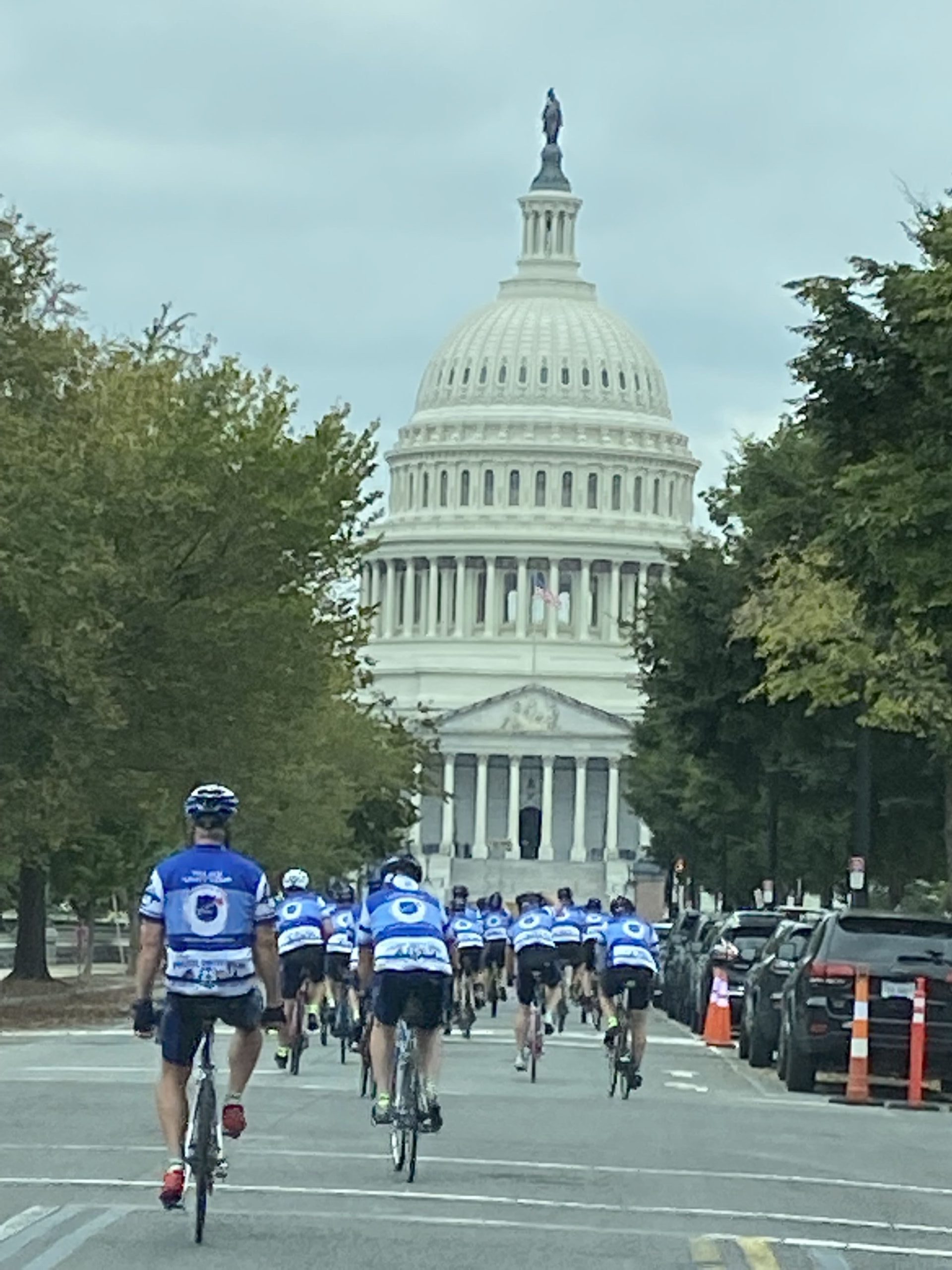 In 1997, Florham Park (NJ) Police Officer Patrick Montuore had a simple idea: organize a four-day bicycle ride from New Jersey to Washington, DC to raise public awareness about law enforcement officers who have died in the line of duty, and to ensure that their sacrifice is never forgotten. With that, the Police Unity Tour was formed.

What started with 18 riders on a four day fund-raising bicycle ride from Florham Park, NJ to the National Law Enforcement Officers Memorial in Washington, D.C. has grown into 9 chapters consisting of nearly 2,600 members nationwide who make the trip annually. Participants include riders, motorcycles, and support personnel.

The journey is long and challenging, but for the Police Unity Tour participants it is what they prepare for throughout the year. Through fundraising and physical training, they know that their efforts raise awareness of the ultimate sacrifice made by so many law enforcement officers.

The last leg of the journey ends at the Memorial, where the participants are greeted by friends, family, and survivors. Once there, many Police Unity Tour members present remembrance bracelets worn on their wrists throughout the journey to the families of the fallen.

In May 2022, the Police Unity Tour was proud to donate $2.0 million to the National Law Enforcement Officers Memorial Fund, bringing our total donations to more than $33 million since its inception.

The Police Unity Tour is the sponsor of the National Law Enforcement Museum’s Hall of Remembrance, the Memorial Fund’s Officer of the Month Award, and other special programs.

All donations are greatly appreciated! Please select a donate option below.